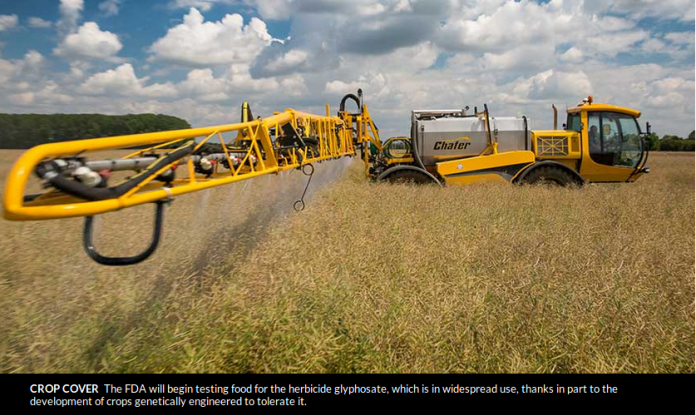 The U.S. government will test various foods for exposure to glyphosate, the active ingredient in several herbicides.

Tests on foods including soybeans, corn, milk and eggs are set to begin this year, says Food and Drug Administration spokesperson Lauren Sucher. In 2014, the Government Accountability Office called on the FDA and the U.S. Department of Agriculture to strengthen their monitoring of glyphosate, the most widely used herbicide in the world. Previously, methods for such testing would have been too costly and labor intensive, Sucher says, but new methods now make it more feasible.

Evidence for glyphosate’s ill effects is mixed and oftenclouded by spin on both sides. But there is little doubt that human exposure has increased along with a sharp increase in the herbicide’s use (SN: 2/6/16, p. 22).

Introduced in the 1970s in Monsanto’s Roundup, glyphosate soon dominated the pesticide market; more than 250 million pounds are applied yearly to agricultural lands in the United States today. Initially, the herbicide, which interferes with an essential enzyme found in plants, was primarily used to clear weeds from fields before planting. In the 1990s, the development of crops genetically engineered to tolerate glyphosate, and the expiration of patents, led to a dramatic increase in its use, including applications to fields during growing season. Today, an estimated 90 producers in 20 countries make glyphosate, which is also used throughout the world for controlling house and garden weeds.

Despite its widespread use, regulatory agencies have concluded that the herbicide has low toxicity and there has been no routine testing for glyphosate in food or people. A onetime study by the USDA’s Agricultural Marketing Service in 2011 found glyphosate residues in 90 percent of tested soybeans and a glyphosate metabolite in more than 95 percent of the samples. All the levels were below the acceptable dietary level for soybeans established by the U.S. Environmental Protection Agency of 20 parts per million, although the highest concentration was a close 18.5 ppm. Read More 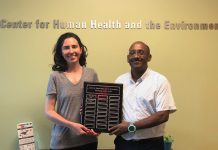 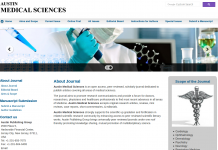 Member of Editorial Board for Austin Medical Sciences Journal 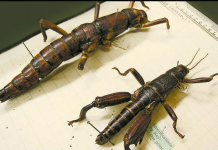 ABOUT US
The glass is neither half-full nor half-empty: it's actually have several genomes.
© Dereje Jima, 2017